You can obtain the binaries from Maven central or include the dependency using the following Maven coordinates in your build. 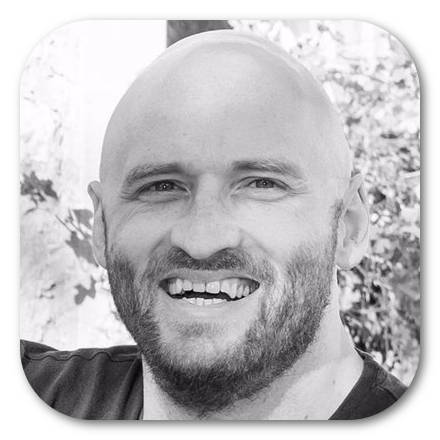 How can I support you?